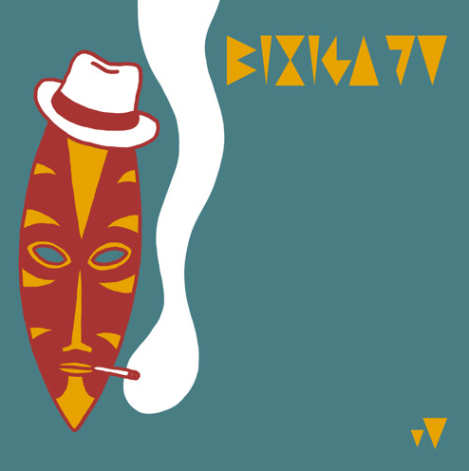 Music is life, and life is music. We listen to it as much as we can during the day. So when we play music out, it is great to connect with other like minded individuals through music and learn about new bands. That was the case last night as I spun some funky 45s here in Jersey City for a rooftop BBQ. A dude approached me and asked what record I had just played. It was an Os Incrives record, a recent pick up from Portugal. After talking about Brazilian records, Latin influenced Afro Beat and various other funky things, I was introduced to Bixiga 70. “Just give them a listen” was the last thing I heard. So like any music obsessed individual, I went home after the gig and checked them out. I was excited and happy to have found this unique band. How had I not checked them out before? They were right up our alley here at Flea Market Funk. Funky. Nonetheless, if you haven’t checked out this Brazilian band, here’s your chance to. Although it is a definite late pass on our part, we will take it. Time to locate some of this on vinyl. Enjoy our latest obsession: Bixiga 70. Thanks to our new like minded music friend for the tip.

Here is their self titled release:

Check out their Soundcloud page here.