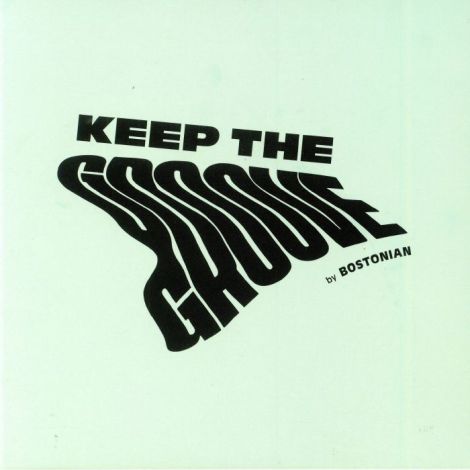 This one may have flown under your radar, as we’re sure it did for most when it was on Platinum Blue Rose in 1981. Say “Thank You!’ to Clap City records out of the Uk, because they’ve put this soulful disco banger out in 2018, and a lot of people will be happy they did. Originally produced by Tony Green, who worked with The Dramatics as well as the death Row Record label, it is a smooth ride from start to finish. Trying to catch that last fading light of disco in the early part of the ’80’s, this record, has gone for big money in the past. It’s a dance floor mover for sure, just lo-fi enough though to be a strange bird. We dig it. We want to highlight a record like this, reissue or not. It may not be for everyone, but although it’s not a funky trip like say, a Preservation Project release, it’s got its own thing going on. Soulful and a mover, it’s on point. So put on your dancing shoes and head to the nearest shack that’s playing the sticky icky ooh wee underground tracks like this. It’s your job to just keep the groove brothers and sisters. You can do it.

"If I were to name the three most precious resources of life, I should say books, friends, and nature...." - John Burroughs
When the @uspostalservice finally "finds" your mailbox that you get 3 to 5 record deliveries alone every week. Funny how @amazon @fedex & @ups never have trouble finding where I live. Thumbs up Postal Service! America, good job!
This hot slice just arrived from @fspotrecords in LA. @nightowlsreggaesoul with a cover of the Rev. Al Green's "Let's Stay Together". Another banger boys.
Early morning meditations with Pharoah Sanders 1969 Impulse! journey "Jewels of Thought".
Sometimes the 🌞shines on a 🐶's behind. Right place, right time for this white label promo Quad Sound of the awakening - mirage from 1973 on Black Jazz Records. Definitely one that doesn't just "show up" often, especially in The Catskills. Reasonable purchase plus a few other gems I'll post later.
I passed this up about two months ago and when I flipped to it yesterday, I thought: why am I not grabbing this Lp Wayne Henderson on trombone and Paul Humphrey on drums? So I did.