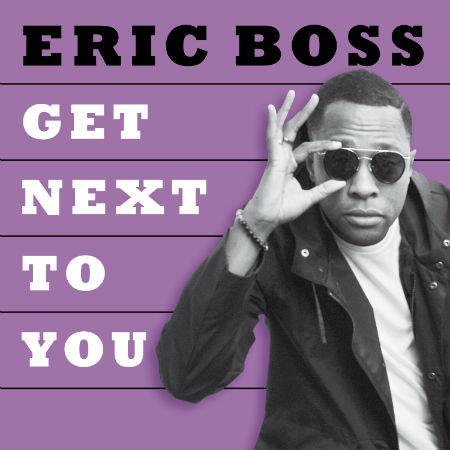 It would seem that the machine that is Eric Boss just keeps on rolling as he’s released a second single on Mocambo Records “Get Next To You”. After the success of the last single “Bad Luck”, and a new The Pendletons single, we’re happy to hear this boss putting out another banger of a funky track. A Modern Love, his solo debut, out May 10th, looks to be one that will be getting some spins all over the globe from the reaction to the last single and now the introduction to this funky mama. With a Fatback vibe, “Get Next To You” is so infectious, it definitely dance floor business. Don’t believe us, revisit that bass line, it hits you in the chin like a Mike Tyson uppercut (and if you saw the clip of Mike throwing punches present day, he’s still got it). The drums are tough as well, and you know if it is on the Mocambo label it’s got soul. There’s a nice break in it, so hopefully we may see a 45 to cut doubles with at some point. Eric Boss is that guy. Comfortable behind the decks, on the mic, in the studio, and able to put out an array of dope music in a variety of genres (soul, boogie, disco, funk, electro funk), he’s struck gold again with this single. A great lead into the album dropping next month. The full length will have guest spots from Gizelle Smith and Gift of Gab (Blackalicious), so besides the talent of Boss, you have some fine players, movers and shakers beside him putting in work and getting the job done. Listen to the track below via his bandcamp page, and purchase the single after the stream. If you’re not down with The Boss, not that boss, but Eric Boss, you need to step it up. Good music is in the building.

Get the track here.