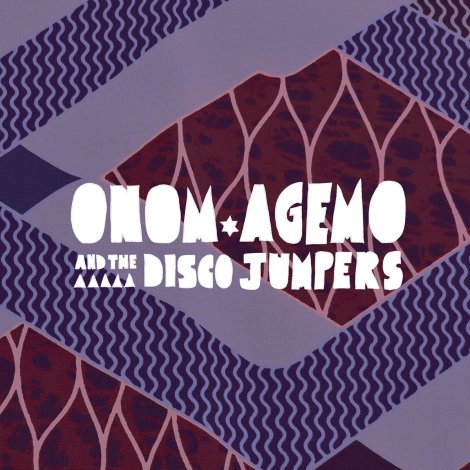 The sophomore effort from Onom Agemo & The Disco Jumpers on Agogo Records is straight out of the 1970’s. The band took influences from many far away places, and the music is peppered with flavors of afrofunk, krautrock, psychedelia, future jazz, traditional Moroccon music, and much more. Their first single, the title track “Liquid Love” (not to be confused with the Roy Ayers tune of the same name), is a slow rolled time warp of analog synthesizers, old organs and heavy handed drums melting your mind for the first time. See those day glow mushrooms over there, as your lawyer I command you to eat them. That kind of Fear and Loathing sound. Blending some traditional sounds with hearty ’70’s influences, the hypnotic beats and blips of Onom Agemo & The Disco Jumpers is a unique sound to your ears. The second track available from this full length is “Somebody Part 1”, on part of a quadripartite suite, where the band works with three local female pygmies who add this traditional folk layer with their beautiful harmonious voices on this traditional fueled track. If you enjoyed their first release Rar, then you are in for a treat with this bouillabaisse of eclectic tracks on Liquid Love. Check out the tracks below:

Pre-Order the record here out February 24th on Agogo Records.