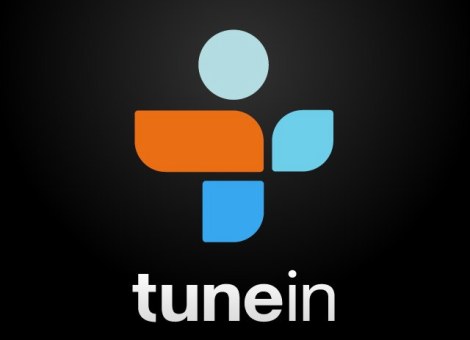 As we approach our eight anniversary here at Flea Market Funk, we have been reflecting on how far things have come in almost a decade. What started out as a little spot to talk about records finds has grown into a world wide community of like minded individuals sharing music, mixes, information, and keeping vinyl records alive and well. Way back then, we were just concerned about getting the records out through mixes and reviews. A podcast/ radio show was always in our minds, but we kept saying “we’ll get to it”. 2014 (better late than never) was when we finally got our act together, had the perfect studio space, and started Live From Greenville Studios. The response has been positive, and we are looking forward to the very long list of guests we have lined up to sit down and talk with us. That being said, we are happy to announce that the show is now available through TuneIn. With over 100,000 radio stations, TuneIn is the app to be on to get your radio show and or podcast out there. It’s available on Apple and Android platforms, so no matter what your technology, you can take Flea Market Funk with you where ever you go. Although there are only a handful of shows in the can right now, we’ve got some special stuff planned for the ’15, and you can catch them all over on TuneIn. Look for the next episode of Live From Greenville Studios as we sit down with Skeme Richards and Soki Kimura, drummer from from Osaka Monaurail over records and such. That’s coming up this weekend. Also PVD and John “Sci” Robinson chop it up with me in a few as well. Big tings g’wan pon de Flea Market Funk soon. Thanks for the support and stay tuned to more great programming from FMF radio.

Listen to all of the Live From Greenville Studios shows on TuneIn.