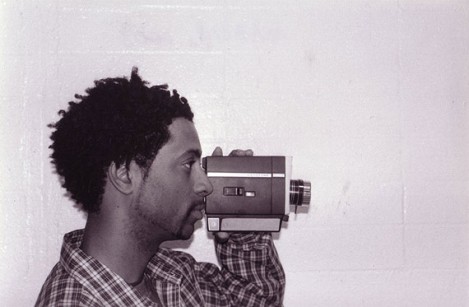 Whoowee here we go again. In some news that came down the pipe this morning via Gotham City ESQ, it seems that one of our fave jazz musicians as well as our favorite sampled artist Bob James is suing Madlib and Stones Throw Records for sample infringement. The track in question is Quasimotos’s “Sparkdala”, and its interpretation of the James’ anthem “Nautilus”. Although there are some hidden Bob James nuggets (a tribute?) in the tune as well, we are puzzled why a seasoned producer like ‘lib would not get this cleared. Bob James is not only one of the most sampled artists in hip hop, he is synonymous with the genre. Many folks were introduced to the music from the Bob James samples, but we were under the impression he was cool with sampling. Maybe he was cool with sampling when he was getting paid. We get that. He also had some choice words to go along with the lawsuit.

“One of the problems that confront many ‘Hip Hop’ or ‘Rap’ artists is that they are unable to achieve an instrumental background musical sound quality for their works,”- Bob James

He’s not lying, but why dig deeper Bob? Just keep it at the artist infringed upon your music. IMHO, sampling is an art, in many ways a misunderstood one. Who wouldn’t be pissed someone stole your work and was making money off of its likeness. Understood. We’re not experts on sampling copyright laws, but we have just as much love for the original artist and the artists that sampled the original artist. We think when it’s done right, sampling achieves its own ‘instrumental background musical sound quality’. Some may see it otherwise. We have nothing but respect for both James and Madlib. Although they go about making their music a different way, the result is still the same: they make great music. One is playing instruments and the other is playing some instruments and using sampled based material to make their compositions flow. We still feel that both are unique and it doesn’t bother us that one sampled. If you have been in the music game a long time and sample someone without giving credit, then that’s on you. You should know better. Pay the man up front, make your track, and keep it moving. The sample in this track is very obvious, and if you thought you may get around it, eventually something as big as that is going to come back and bite you in the ass. We do not know the intricate details of the case, and we are not speculating what they are. We do know that it was brought to the California courts on April 10th. This is long from over, so it will be interesting to see how it’s played out. From an outsider’s perspective, it seems like the case is cut and dry. That is the “Nautilus sample, no doubt. It’s a fact. However, we are going to see how this gets played out. This can’t be the only uncleared “Nautilus” sample either. Stay tuned folks, it’s gonna be a long ride.

The song in question, “Sparkdala”.

One response to “Take Me To The Court: Bob James vs. Madlib?”