This year had quite a few reissues, records resurrected by record labels or individuals that weren’t previously on seven inch, records that were just plain banging and deserved to be on seven inch, and rarities(ie bigger money sides) that were repressed so that the common record collector could enjoy them. No matter how you feel about these records, they were here in 2016. Here are some of our favorites we wrote about (in no particular order). Enjoy!

The Funk and Soulful Side of Roy Ayers

Mukatsuku is always on point with a variety of sides. These two Roy Ayers sides were featured on the Virgin Ubiquity II record but never on 45 before. Two heat rocks from one of the best to ever do it. A great collabo by Mukatsuku and BBE. With these two you can’t miss.

Jamie Guyden with some help from Brewerytown Beats in Philadelphia has been releasing some great records from the vaults of the label. This Philly heater is sister funk through and through. Bringing in the great Tom Moulton to mix, you can’t lose with what he uses.

Melvin Sparks: If You Want My Love

Rocafort Records has a knack for putting out great records, whether it be latin heaters, funk, soul, and more. This jazzy funk 45 was just what we needed to light up the dance floor. The great Melvin Sparks asked if you wanted his love, and the dancers responded. 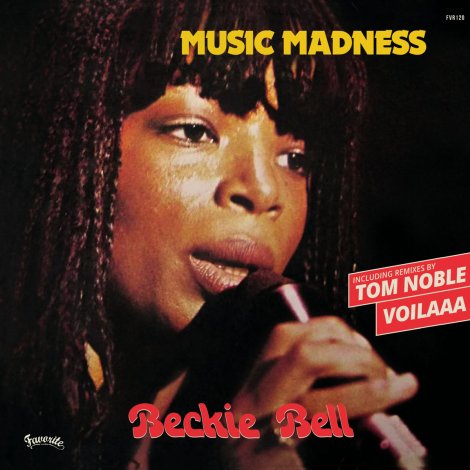 This slice of disco heaven, very tough to find in its original form, was remixed by the great Tom Noble and put out on the Favorite Record label. Tough French disco that is finally available for the people. 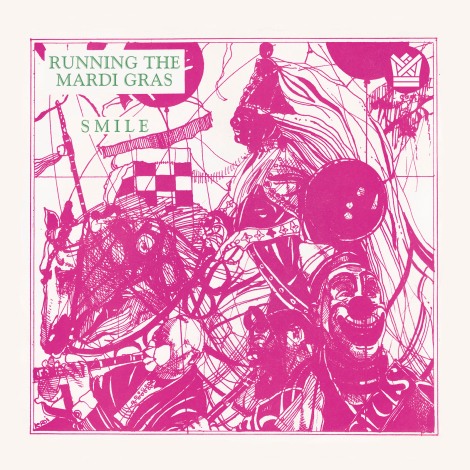 Big Crown have proven this year that they are a label to be reckoned with. Releasing original disco, funk, soul, and more, they also have gotten their hands on some great tough to get your hands on music. Boco’s “Running The Mardi Gras” is one of them. This highly coveted psychedelic soul record deserves to be in your collection. Great stuff indeed.

The Ambassadors: Ain’t Got The Love 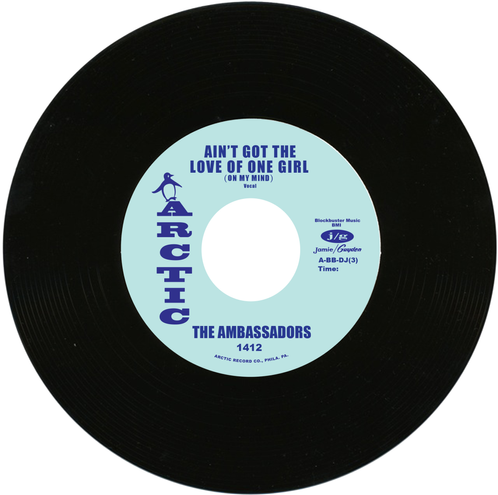 Another banger out of the Jamie/ Guyden camp, it even came with the instrumental on the flip. If Pete Rock flipped it lovely, I believe he copped from the boys at Brewerytown as well. This was a hot reissue in 2016.

VP Records decided to mark the 50th Anniversary of Rocksteady with a fantastic box set. The music, the record labels, and the packaging were all first class. It even came with some dope Jamaica post cards. Highly recommended for that reggae lover or champion of JA.

The James Brown Revue: Live At The Apollo IV 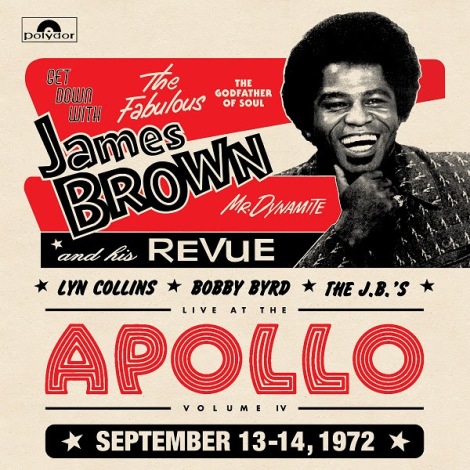 Get On Down have been really pushing their game higher and higher with each special release. This recording, which had never been available previously on CD or vinyl, quenched the thirst for more JB music for beat heads, funksters, and any one who wanted to complete their Godfather of Soul discography. A great live record, get up on this!

Spaceark: Do What You Can Do

Crates of Soul went big for their second release, and hit us with Spaceark’s “Do What You Can Do” an upbeat stepper reintroduced to the public in 2016. The flip is heavy too, proving that some music just stands the test of time. A great side if you can find this one because of its limited release.

In the third series of NOLA Breaks, DJ Yamin’s series of classic New Orleans records remixed and reissued for your listening pleasure, he chose the Meters “Handclapping Song” and Ernie K. Doe’s “Here Come The Girls” get the Professor Shorthair treatment of funkiness. A great label releasing some classic records with a twist. If you are in the Big Easy, stop in and grab a few.

Salvator Dragatto: Mind On Madrid
Thanks to the good people at @bigcrownrecords for asking me to pick August's BCR 10s. A small grip of records I am feeling at the moment in no particular order.
Happy #45Friday
If there has been one dance record that I regretted not buying back in the day for $7.99 from Pulse Records in Red Bank, NJ (shout out to Mark Bee, Glenn Garcia + Jah-red) it was this one. The roulette wheel on the cover that drew you in and when you needle dropped it, you did it again and again. Let's not forget the Chaka Khan sample. If you were looking for the 45 on Virgin, it's jumped to over two bills easily. Imagine my surprise to see a new 12" cut from the original masters with an etched roulette wheel, a nod to Roulé 305 on the B.
Slightly obsessed with this reggae cover of Underworld's "Born Slippy" from Sokabe Keiichi & Inokasira Rangers on @parktonerecords
When a @doctorbionicband I don't have finds its way up to The Manor, I have to support. @jitterbugsightsnsounds bringing the heat.
"You have to buy all the reecords, not just thr 45s, it's a package deal", said Pete, my vintage furniture guy. I wanted the blue label Eddie Bo "Hook and Sling" and the metal 45 cases, so I'm said "Sure "
Always happy when the postman brings vinyl, even happier when it's from @crlujan & Electric Butter feat. Andre Cruz.: The Real Thing