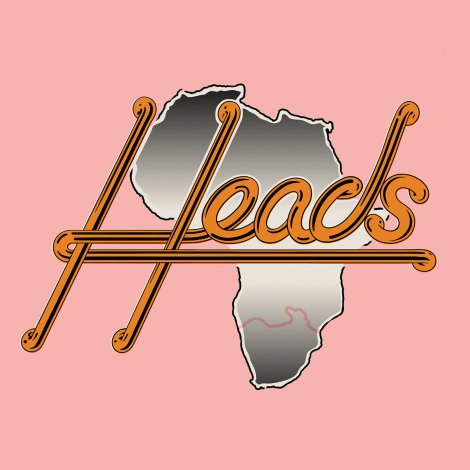 Get off your seat and jam this morning with a new 12 inch full of heat on Soundway Records that features music from the short lived Emil Zoghby Heads record label that was based in South Africa. Sticking around for only two years from ’82 to ’84, it has still made an impact with DJs and dance floors worldwide. The hot dish on this menu of four meals is William & The Young Five’s “You Turn Me On” reworked by JKriv. William Mthethwa and his backing musicians had success in the ’70’s and ’80’s all over South Africa, and this Peter Moticoe produced gem is something that will perk up your ears. Originally featuring a long disco dub instrumental, JKriv puts his Midas touch on the vocals and dub and transforms it into some fire for the floor. The EP also features cuts from Adaye, who were a Heads studio band with “Turn It Up” and “Thabong” from Manyane, which blends together electronica, drum machines, and traditional Sotho music. Both of these tracks get a rework from Sofrito’s Frankie Francis, who takes both of these cuts into the outer reaches of the universe with some cosmic forces only he has. Rounding out the EP is “Picnic” from the studio jammers “Starlight”. This track was indeed an in demand commodity pulled from the archives of the label. It was originally the flip of a cut called “Picnicing” and featured on a previous Gumba Fire compilation. If you are looking for some tracks to light up some asses on the dance floor, you’ve found them. Coming out May 11th, you can pre-order at the link below from Soundway records as well as listen to the track by William & The Young Five “You Turn Me On”. More bizzounce to the izzounce!