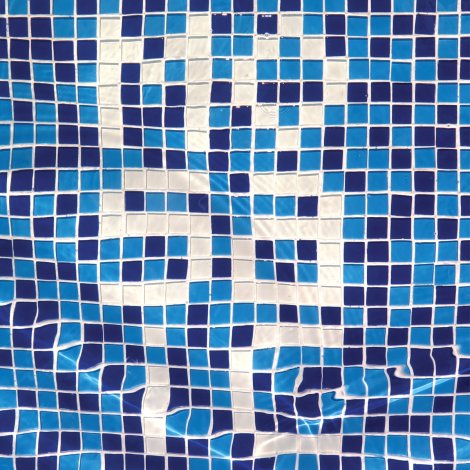 After their previous long player Murmuration, The Expansions are back with their latest EP, Mosaic on Albert’s Favourites. Heavy, heavy on the jazz fusion tip, with blaxploitation notes as well as jazz and jazz funk elements, The Expansions lay down some great tracks on this record. The title track “Mosaic”, gives us some beautiful key sounds, as well as great guitar work from James O’Keefe. Definitely on the CTI/ library funk tip, this song is exactly what you’s want in an opening track: ear catching, funky, and over seven minutes long. Lots of room for this quartet to flex indeed. “Transcoso”, giving us shades of the British jazz funk band Azimuth on ECM, is more on the down tempo tip. Gradually building to a boil, the finish is nothing less than fantastic, with Jonny Drop running into disco territory by the time the six minutes plus are over (and we really don’t want them to be over honestly). Finishing up the EP is a bang up cover of the tune “Mariposa” by Freez, specifically the live version (see link). A bit of British funk to round off this record, which is done tastefully and is a brilliant take on an already dope song. Already championed by everyone from Gilles Peterson to the Nostalgia King, we knew right from their first forty five that they would continue to do exactly what their name says and just become larger and more extensive with their output. Keep your eye on this band, they are no doubt moving in the right direction and are in good company on the Albert’s Favourites label, whose stable of eclectic music is something else to watch as well. Stream the record below: