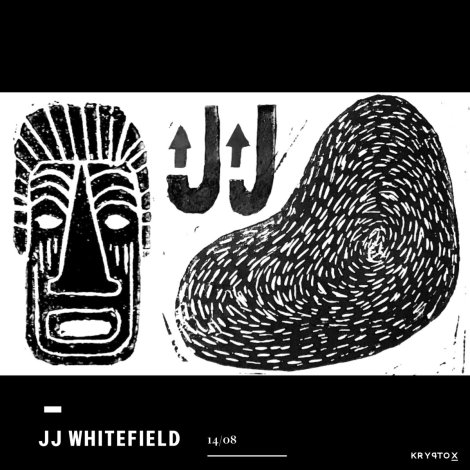 It’s always great to hear when a new JJ Whitefield track is out. It’s even better when we hear that he’s going to have a brand new record on the way. “14 / 08”, the first song we’re privy to from his debut solo record Brother All Alone, is an amazing journey of guitar grooves, deep rhythms, and an all around jam of a track. For those who have been following his career with The Whitefield Brothers, Karl Hector & The Malcouns, Poets of Rhythm, Rodinia and beyond, this solo record will turn heads (as well as make them nod), opening your senses to a deeper groove. Adept in funk, hip hop, afro funk and soul, plus a connoisseur of deep sounds from the African diaspora (he was the band leader and co-produced the two come back albums of Ebo Taylor for Strut Records), you can hear many influences on this first track. His return to Germany after living in San Francisco, CA for many years saw him recording Brother All Alone with the cream of the crop of the young guns from the Berlin jazz scene. It’s a jazz funk gas. Listening to this first side, there are so many influences. It’s dark and moody presence throughout is filled with bright lights at times, with tremendous horn work and a back beat that just feels right. If this jazz funk future classic doesn’t get your motor running, we don’t know what will. The full length will be out on the new German Neo-Jazz label Kryptox/ K7. Here’s something to look forward to later on in 2019. For now, we have this digital single. Listen to it below, and order it from the bandcamp page after the stream.

Get the track here.