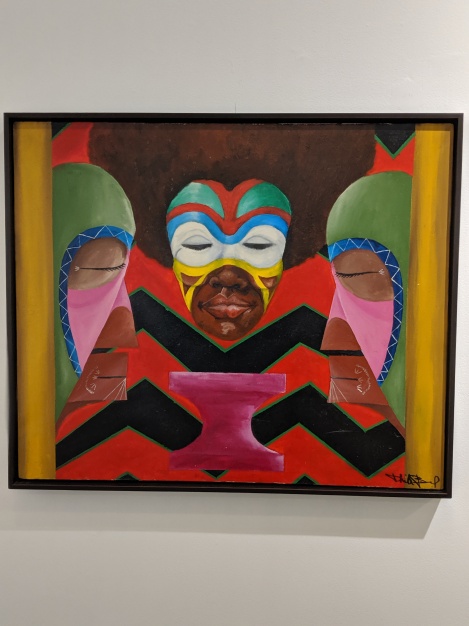 Black Fire Records was started in the early 1970’s by Jimmy Gray. A black owned label, it distributed records from labels like Strata East and artists that included Gil Scott Heron and more. The band, Oneness of JuJu would come over to the label at one point. A very important band, JuJu influenced many and left an incredible mark on people it touched. Almost fifty years later, we have this art exhibit, lecture about the record label and the band itself, as well as a DJ set from Egon from Now Again. This first time ever event was put together by Vinyl Me, Please, Now Again, Okay Player, and held at the Okay Space in Brooklyn, it was a very special night. On exhibit were the original paintings for album covers such as JuJu’s African Rhythms, Wayne Davis S/T, Southern Energy Ensemble’s Southern Energy, Black Fire magazines (and prototypes), flyers from shows at The East, and more. With a lecture moderated by Jeff Mao of Red Bull Academy, founder and sax player James “Plunky” Branch broke down the history of the label, the band, and what Oneness of JuJu really were trying to accomplish. It was a packed house, with people waiting on every word Plunky had to say. Their story of how they made it, and how he’s still going strong today is a testament to work ethic, their beliefs in a higher power that guided them to where they are at today, and their exploration into Africa and the music which is the foundation of all music today. Oneness of JuJu laid the ground work for many bands to follow, even influencing major musicians when the band itself was in its infancy. Still influencing new generations today, through the repressing of a few of the label’s outputs via Vinyl Me, Please and sampling (Dilla, J.Cole, etc.) we’re looking forward to a possible live performance of African Rhythms in the near future. This exhibit will be up for six weeks, so we’d urge you to go check out this very special piece of music history while you can. 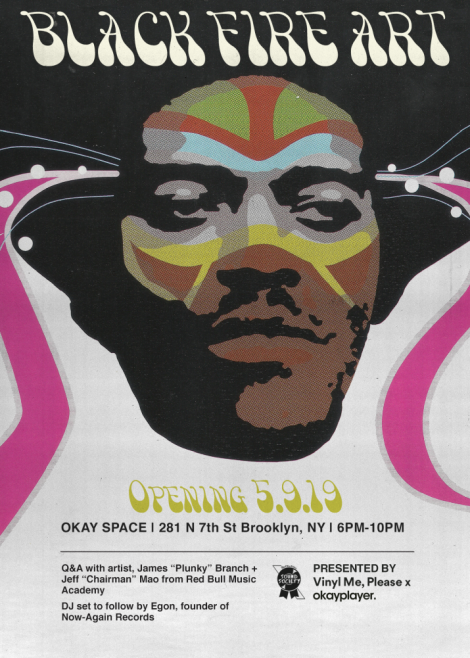 Here are some photos of the exhibit: 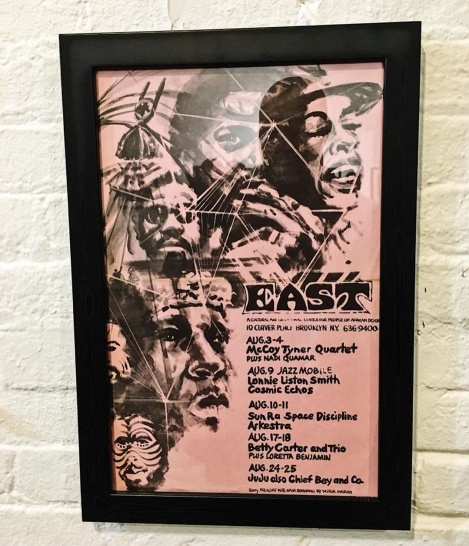 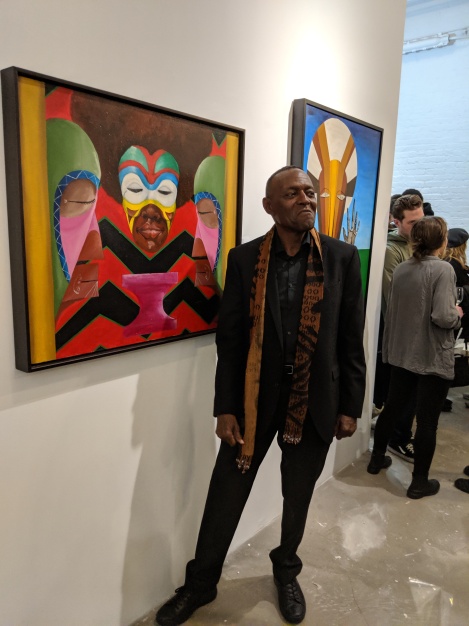 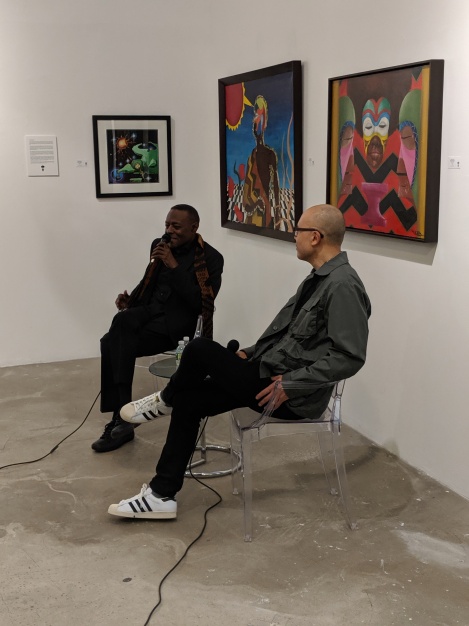 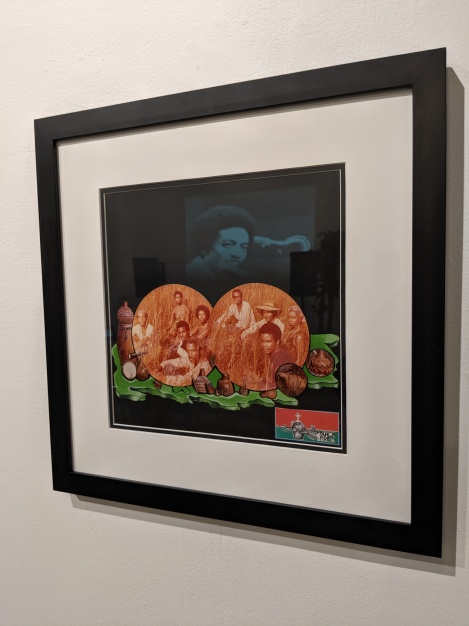 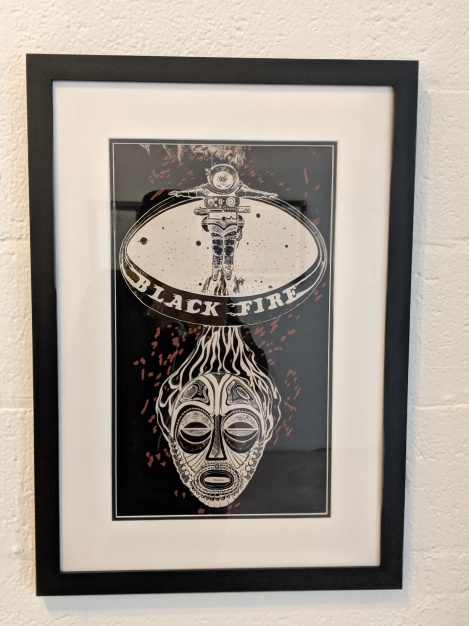