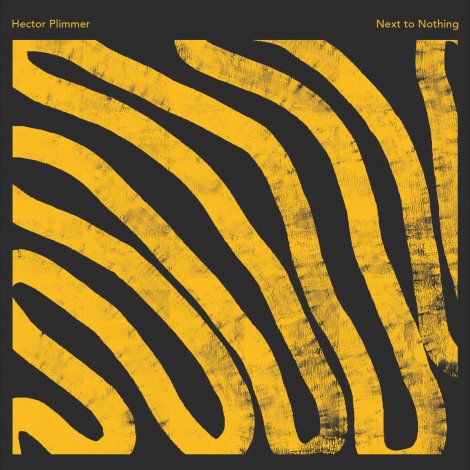 We’ve always dug what the man called Hector Plimmer put out. The man who wears the DJ/ producer/ composer hat(s) from South London has been giving us some finely crated beats and grooves for a minute now. Seen playing live at a Sounds of The Universe performance by the chaps at Albert’s Favourites (Adam Scrimshire and Dave Koor), he was scooped up immediately. His sounds are influenced by legends like Theo Parrish, Flying Lotus, and the drum and bass times of Metalheadz, among others. His fantastic debut record Sunshine was applauded by DJs and music pundits alike (Gilles Peterson, Tom Ravenscroft, Lauren Laverne). He was awarded a PRS Steve Reid InNOVAtion award due to his performance on Brownswood Bubblers 11, so we’re ready to accept his new project, a second full length Next To Nothing out on October 25th. Featuring Ego Ella May, Emma-Jean Thackray, Pie Eye Collective, Alexa Harley; and Andrew Ashong, we’ve been given two singles from the record. “Somebody Else” featuring Andrew Ashong, is a lovely slice of the pie from Plimmer, steeped heavy in some nu-soul/ R & B vibes, drenching with synths and vocal stabs. Showing off his pedigree, he pushes forward with this track, blips and bleeps included, moving the sonic landscape all around your senses. We are hooked from the first listen. The second glimpse we get from Next To Nothing is “Stack” featuring Pie Eye Collective. A mover on its own, we were locked in because of the bass line and beat right from the start. A likkle funky dubbed out trip to get you motivated for the full length release later on this month. In the meantime, you can hear Plimmer on his monthly slot on NTS radio alongside Gilles Peterson, Kutmah, Glenn Astro and other talented people playing the beautiful music for your ears. Check out the two tracks streaming below and pre-order the project after the stream. Not just Albert’s Favourites for now, they’ll be yours soon enough.