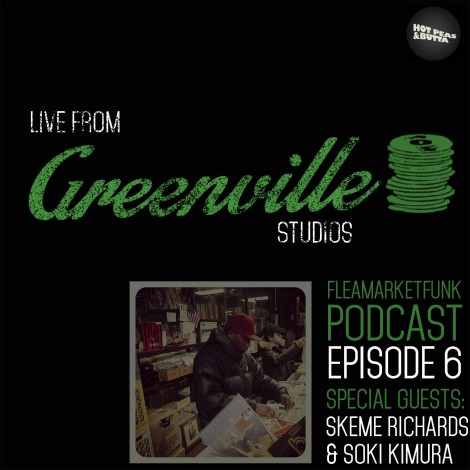 This week we have a special treat for you FleaMarket Funk readers and radio listeners out there. We were joined by The Nostalgia King, Soul Brother #1, Butta Brother and Hot Peas and Butta founder Skeme Richards as well a drummer Soki Kimura from Osaka Monaurail. They both stopped by the studio after we took them record digging and out for some burgers here in Jersey City. During the course of the show we play some funky stuff from around the globe, talk the 45 game, reissuing records, choice hamburgers, shady promoters, staying in our own lane, and more. We also talk to drummer Soki Kimura from Tokyo, Japan about his involvement in Osaka Monaurail, his influences, and his touring time with the great Marva Whitney. After our interview (which took place in a raging snowstorm!), Skeme gets down to business and laces us with a 35 minute mix of funky records of all sorts, mostly from Japan and abroad. Needless to say, there is no track list, so like the old days, you’ll have to search for these titles. We were honored to have both in the studio, and hope you enjoy this as much as we did! It’s definitely one for the books. 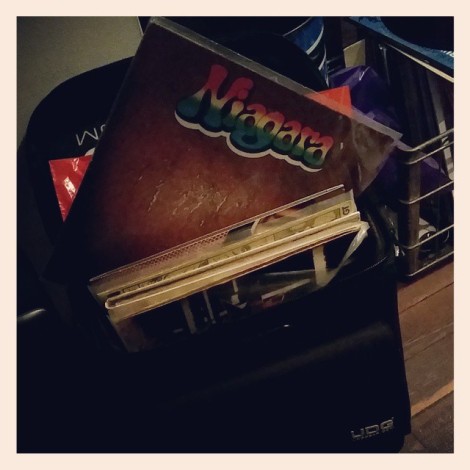