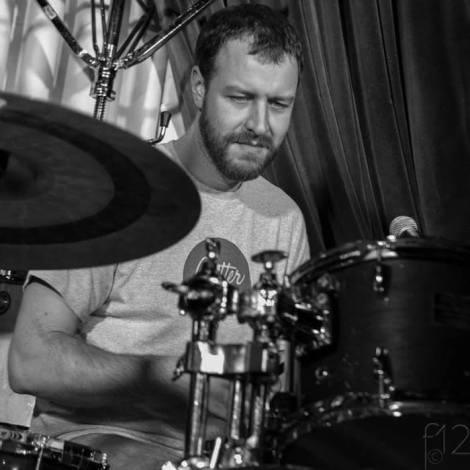 We’re going to try something a bit different here this Friday. Over the weekend we have the esteemed pleasure of having two very talented musicians sit in with us on Live From Greenville Studios. Pat Van Dyke aka PVD, and John ‘Sci’ Robinson will be hanging in the studio and chopping it up with us a bit. For those not familiar, both of these dudes make moves. PVD, a multi-instrumentalist, kick ass drummer, band leader, and producer has been not only making original music to wow audiences, he’s contributed many original compositions for television and the like. Lil Sci aka John Robinson, is a founding member of highly applauded underground hip hop band Scienz of Life, collaborator to a long list of diverse projects, including projects with MF DOOM, one time label boss, and a musician on the go. Both are extremely busy, and have taken time out of their touring schedules to sit down in the Greenville Studios and talk music, life, and their new projects. While I have a long list of topics to talk to them about, we want to hear from you guys, the Flea Market Funk audience to see what you’d like to ask them. You can direct questions in a variety of ways:

Here’s a few samples of what these talented cats have to offer. So much more, but you get the idea of what kind of music they make….Top notch!

John Robinson – All Behind Me

John Robinson & PVD – Behind The Beat

Get at us and hashtag #LiveFromGreenvilleStudios and we will try to fit in as many of your questions as we can during the interview. Look for it to be up early next week.