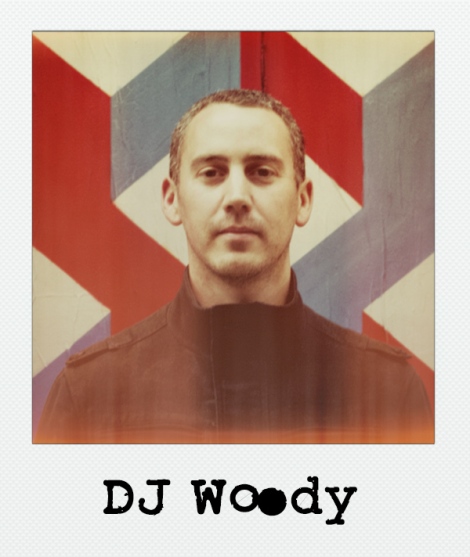 DJ Woody, if you’re not familiar, is one of the world’s most talented DJS. Equal parts party rocker and turntablist, his sought after skills have been requested by everyone Madlib to Grammy winner Mala Rodriguez. Counting Q-Bert and Mixmaster Mike as fans of his work, the native Lancastrian holds two world Scratch DJ titles. As creative as it gets, he also was brought in by Vestax to help co-design an exclusive turntable that plays musical scales, the first of its kind. Next level stuff. Woody took time out f his busy gig and touring schedule to break down all things vinyl, DJing, and some other special treats in this latest installment of the series. Please enjoy what he has to say and learn more about the man who goes by the name DJ Woody. Big Ups!

DJ Woody and Boca 45 have a new project entitled BocaWoody. Get vinyl and other goodies here.