The hits just keep on rolling for Get On Down, who again, keep raising the bar higher and higher with their boutique reissues and releases. This time, the 1996 backpack classic Dr.Octagonecologyst from Dr. Octagon gets the deluxe box treatment. The pair of Dan “The Automator” Nakamura and Kool Keith appealed to everyone from hip hop heads to punk rockers to metal kids to turntablists and beyond. With help from NYC rapper Sir Menelik and cuts from Q-Bert, this record has been talked about since in was released.

Other groups might have needed to be on drugs to attempt a record like Dr. Octagon, but I was eating potato chips when we made it. Yoo-Hoos and donuts. It was one big spaceship and everyone was riding. Me and Automator were Mr. Spock and Captain Kirk.

One of the best collaborations in the ’90’s, the combination of live instrumentation as well as sampled material was a huge selling point to this record initially. Add in the outer space, scientific rhyming and out of this world cuts from the original space disc jockey and it has yet to be matched. Get On Down has gone deluxe folks, and celebrates the release with twenty eight tracks (3 LPs), housed in an octagonal box, five unreleased songs, (original plus remixes), original Pushead artwork, and forty pages of liner notes. 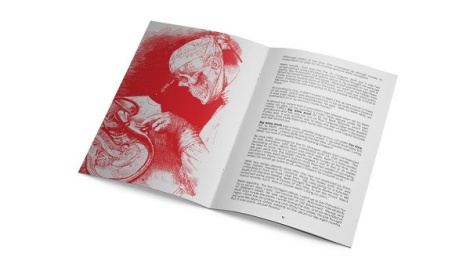 For those who have never heard the record, this is a way to really dive in deep. For fans from the start, here’s the complete Dr. Octagon, and we are sure people have been waiting for this for twenty one years. To bring the experience to an even higher level, the group – including DJ Q*Bert – will perform live tonight, Tuesday, March 7 in Los Angeles (Teragram Ballroom). You’re lucky if you got tickets! Will Dan pull out the violin during “Blue Flowers”? Someone let us know!