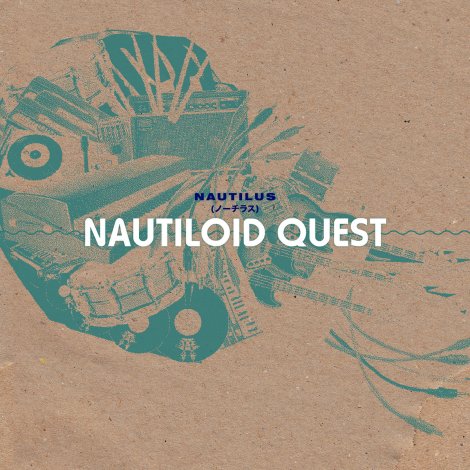 Today’s goodness comes out of the Agogo Records camp. Nautilus, a trio from Japan that makes beautiful music, combines modern jazz, funk, soul, disco, and even hip hop in their tracks, is really a breath of fresh air in a stale music environment hell bent on auto tune and cough syrup beats. Formed in 2014 and lead by drummer Toshiyuki Sasaki, it features members bassist Shigeki Umezawa and keyboardist Daisuke Takeuchi. They are all accomplished players and come together nicely on these sides, not to mention the band name is an ode to the Bob James composition as well as the US submarine bearing the same name. Sleek and modern, just like their playing. The three tracks up to sample are the Roy Ayers classic “We Live In Brooklyn”, that absolutely slays it. A bit more polished, updated for the modern sound, but still hits you hard where you want it to. The Suzanne Vega track “Tom’s Diner” featuring the sultry siren Mizuki Kamata, again updated and done just beautifully, while “Atlantis” takes you on that journey that’s not necessarily under the sea. A great treat and preview for this LP. There is so much more on this record as well! This double LP got some help being compiled from Brooklyn Radio’s own DJ Oonops, so that is an official seal of approval. It had ours from the first note. Highly recommended if you dig modern jazz with a funky soul twist. Don’t sleep. Preview the three tracks below and then pre-order after the stream.