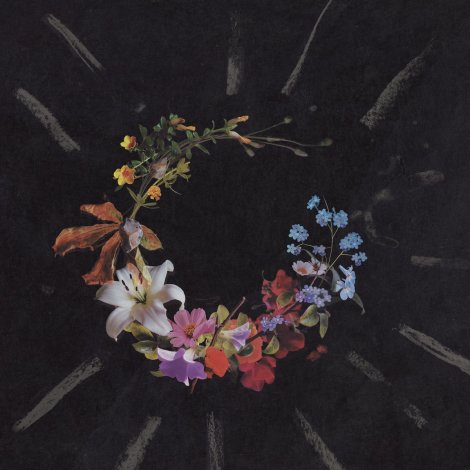 Today’s vibe is heavy on early Pink Floyd and ’70’s psych records and comes courtesy of M.A. BEAT! Their latest effort, San Soleil on Black Milk Music Records is a beautifully landscaped batch of ambient recordings, original soundtrack and cinema compositions floating on a cloud of psychedelic moods. The nine track record starts of with “Brain Off”, a long lost “Us And Them” outtake sounding track that sets the mood and ends with a spiritual poem by Laraaji. Transitioning into tracks like “22 Rainbows”, a nod to classic French library music, “Nosferato”, a horror soundtrack shout out featuring the vocals of T/O, and “Quattro Lineari, a full on Krautrock assault, we are not even half way through and grabbing many pieces of the musical puzzle to connect and form one helluva record. 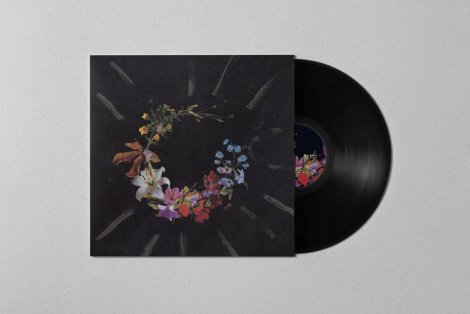 The remaining tracks, “Love You (Birthday)”, which channels some early ’80’s drum machine sounds, “Danse Macabre”, a soundtrack to the early days of getting onto the internet via atmospheric channels and blips and bleeps, while “Widow” featuring The Galaxy Electric travel through a dreamlike state and soothe you with a soulful, feminine voice until your alarm goes off. Finishing off with “Ghosts Around”, another dreamy ambient side and “Bird Not Man”, more cinematic soulful goodness to end your journey. Featuring a plethora of musicians that include Brian Eno’s new age musician pal, Harlem’s own Laraaji, French classical musician Thomas Bloch, Long Island duo The Brothers Nylon, multi-instrumentalist from France T/O, as well The Galaxy Electric. This is one fine record that hits in all the right places. Stream the record below.