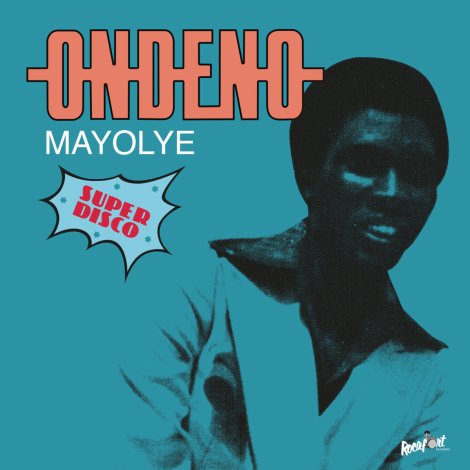 We are taking it to the dance floor today. Originating in Africa, specifically the country of Gabon, then on to Paris, France. It’s the well sought after afro disco track “Mayolye” from Jean Ondeno. In the later part of the 1970’s, we found many African singers who were part of the Paris disco club scene, and Ondeno took those afro disco vibes to the floor after being heard by Alphonse Marie Toukas the French radio presenter. So impressed, he made the introduction to producer Philippe Brejean. The rest is history. They put out four tracks together, and this very track has gone on to become a side that DJs and collectors have wanted to get their hands on ever since. This side goes full bore from the very start: wah wah guitar, super dope percussion throughout, a bass line that screams dance floor movement, and of course that voice that hypnotizes you into a trance. It’s sweet and sexy, and let’s face it, the track contains the original sexy sax man, let’s not get it twisted. We know that Rocafort Records have a sweet spot for these Paris disco records, and if you missed Rowland Abrahams Papas’ Got 12″ the last time, here’s a chance to redeem yourself because this one will sell out just as fast. One side is the original analog track, while the flip gets the Mukatsuku remix treatment edit. Hot fire on the dance floor people. It’s the only way.