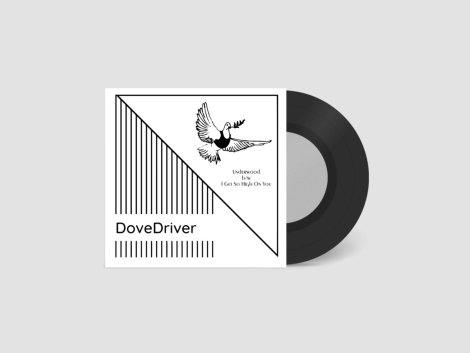 It’s the end of the year and we are still getting a killer amount of submissions before year’s end, so who are we to not deliver the goods to you? This time it’s from the Pacific Northwest and Outright Music,s main man Teddy Presberg. Presberg brough us pigWar and now DoveDriver, who honestly, we can not stop listening to. This long awaited second release from the band certainly does not disappoint. With special guests galore such as Dave Coniglio (drums), Mic Crenshaw (vocals), Michael Elson (fender rhodes), Dave Fleschner (Wurlitzer feature),Corey Foster (drums), Radical Klavical (MPC), Reid Neuman tenor sax), Steve Swatkins (mood solo), and Josh Thomas (trumpet). There is a digital release of seven tracks, which run the gamut of cinematic soul to soundtrack type sides and tracks emcees can spit on. Sort of along the lines of BADBADNOTGOOD, etc., but with their own thang going on. There is also a VERY limited edition 45 coming out December 31st featuring two tracks from the digital. “Underwood”, all synths with punchy drums and a head nodding exercise in coolness features the vocals of Mic Crenshaw is as live as them come. 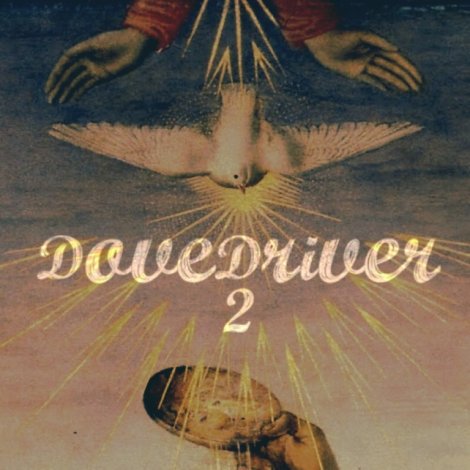 The flip, “I Get So High On You “ is our winner of the two. It’s got that “I’ll be out all night honey, don’t wait for me vibe” to it, even more synths and head nodding all the way through. This record just feels good, and cot damn is it catchy. We’re glad they snuck it in before the end of the year! Listen to all tracks below:

The Soul Surfers and Janko Nilovic: Two Tales For the Mind Vol. 1
For You To Play...Herbie Hancock
Slim Smith: Everybody Needs Love
Here's to another rotation around the sun. It's been a long and challenging road, and I want to thank everyone who has been a part of my life and growth as a person. I am extremely appreciative of the support, love + friendship I've received.
Glenn Fallows & Mark Treffel: Fear Me Now
If you're buying one new soul record this week: