If you’ve made it this far this week then we’re happy to have you along for this wild ride. So to keep that ride going, we’ve got some inspirational music for you. Lewis Recordings, no strangers to putting out a bevy of great music in a variety of styles return with something special. Introducing, The Still Brothers. Drawing their inspiration from jazz funerals, hip hop, subway preachers, and the like, this NYC dynamic production duo is here and making heat right in your face. Andrew LeCoche (Ula Ruth) and Evan Heinze (The Shacks) have been making great music in their own right, moving effortlessly from track to track and beyond. When the two formed The Still Brothers, something magical happened. Starting off in their very own home studio with drum samples and field recordings, they then moved to the mighty Hive Mind Recording studio in Brooklyn where they hooked up with Billy Aukstik, a man who has been putting magic touches on NYC musicians for quite some time (as well as releasing his own beautiful music). He enlisted Ray Mason on trombone, Anat Pradhan on saxophone and flute, and with himself on trumpet, produced this finished product. “The Deep”, opening with a reverend preaching a very troubling and true message in these times, rolls into a horn-filled, funky break laden track that brings us right to a New Orleans funeral procession, a subway platform, or a jazz jam session in the park. It’s airy, feels good, and has a message. This message is in the music and The Still Brothers give the struggle we’re all facing much hope with positivity with it. Looking forward to hearing more from this crew. 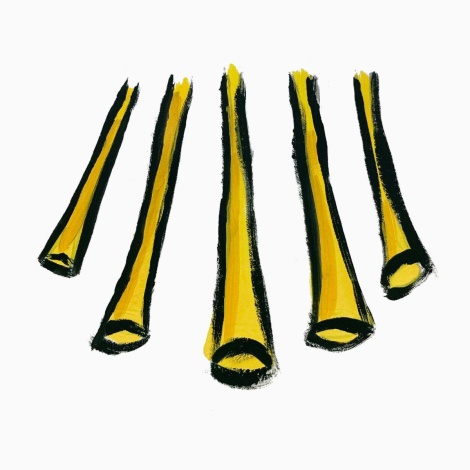 Hit the link below to listen to the track out July 17th.

The Soul Surfers and Janko Nilovic: Two Tales For the Mind Vol. 1
For You To Play...Herbie Hancock
Slim Smith: Everybody Needs Love
Here's to another rotation around the sun. It's been a long and challenging road, and I want to thank everyone who has been a part of my life and growth as a person. I am extremely appreciative of the support, love + friendship I've received.
Glenn Fallows & Mark Treffel: Fear Me Now
If you're buying one new soul record this week: